Pressure cooking the next generation!

Corporate Warrior – Proto as a Farmer

Set out in the high paced urban life; “The Corporate Warrior” intends to highlight the white collared crimes that exist and will continue to exist in everyday corporate life.   Most of us endure life with the hope of escaping from reality one or the other day; which is like a mirage in the concrete multi-storied corporations of the metros. The myth of establishing economic stability in our nation and getting to live a peaceful; quality life is still a far-fetched dream for many of us.

Proto is a village boy who ends up in a Metro city in search of a corporate Job. He is an unconventional man; who turns to become a rebel against the unjust corporate world and gets caught in the rigmarole of the corporate politics.

Anto is a veteran urban Indian who is already aware of the ways and means of a tier 1 city. He uses his tactical ability to play around with the boss and trouble Proto. He eyes on damsel and wants to have a one night stand with her. 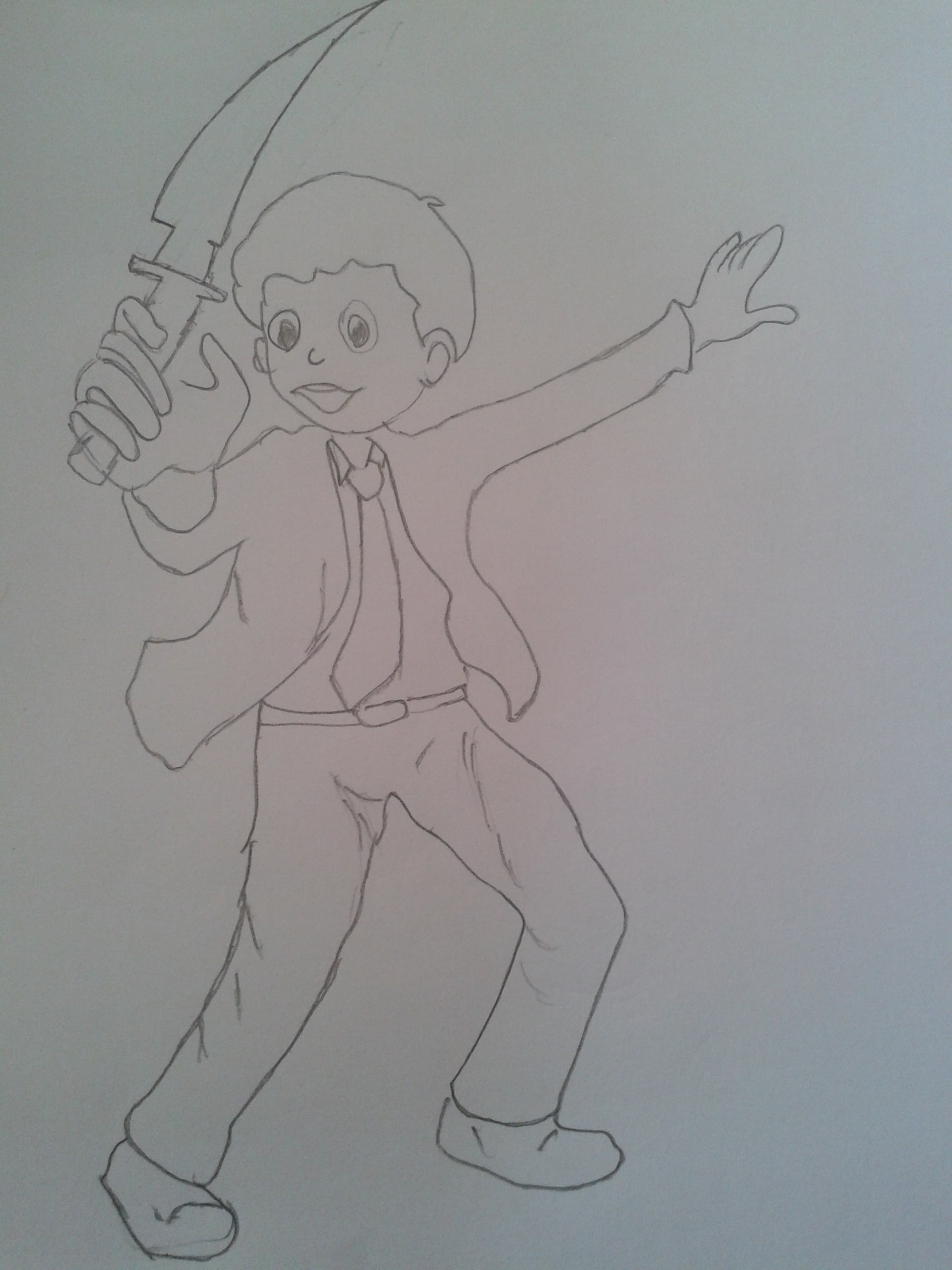 Damsel; she is a combination of the bold and the beautiful. She knows how to impress the boss and get her way through the system. She is a smart performer who sympathizes with Proto. At the same time she falls head over heels for his principles and morale in life; however she manages to hide her emotions and does not mix emotions with her job.

Boss is the task master and a master politician. He uses the divide and rule policy to get the work done by his employees. He understands the weakness of Proto and exploits him on the work front. He constantly persuades Anto to get damsel on his bed.

Proto who is the protagonist in this series, lands a job in one of the best Ad agencies in the city, after having attended a few hundred interviews and a rigorous elimination process.

Boss- A task master and a master Politician

Damsel – The Bold and the Beautiful

Yes, you heard it right!   Most of the corporate does deploy an Elimination process as part of their HR strategy, just because they do not want to take the pain of identifying the most deserving candidate. Proto does not come from a much hyped premier school and therefore his journey towards grabbing the first offer letter had been tiresome.  Probably this was the first time his conscience raised the voice of a rebel – A rebel who wanted to bring forth much sought after awareness on several social issues including the ones faced by the corporate employees.

Marketing as an art even for teachers 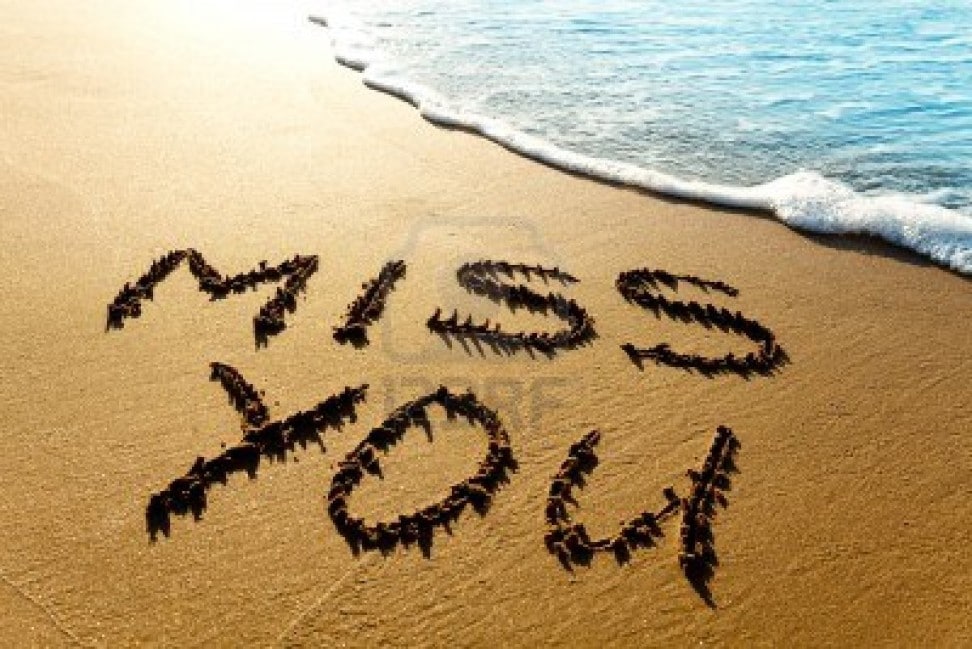 Wipro – The Story that I believe in!